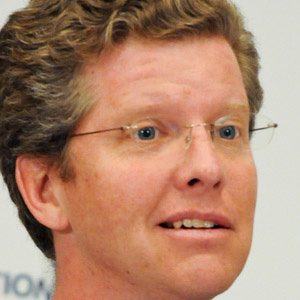 Politician who became the United States Secretary of Housing and Urban Development in 2009. He previously headed the New York City Department of Housing Preservation and Development.

He earned both his undergraduate and graduate degrees from Harvard University.

For President Obama's State of the Union addresses in 2010, Donovan served as the designated survivor.

He was appointed United States Secretary of Housing and Urban Development by President Barack Obama .

Shaun Donovan Is A Member Of