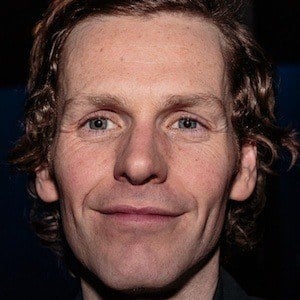 English actor known for playing the role of young Inspector Morse in the ITV series Endeavour.

He started acting while attending St. Edward's College on a scholarship from 1991 until 1998.

He studied at the Guildhall School of Music and Drama.

He portrayed Kurt Cobain in the play Kurt and Sid.

Shaun Evans Is A Member Of