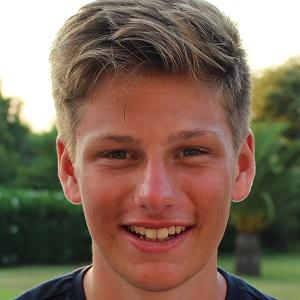 UK YouTuber with a channel called ShaunHuxleyVlogs since September of 2014. He previously had a gaming channel from the age of 12 to 15 where he first started accumulating an audience.

He had a passion for videography from a young age, and found YouTube to be a perfect fit for what he loved to do. An early adopter of YouTube, he started uploading to the network in 2008.

His first channel featured random videos which most of the time were, in his opinion, poorly made with little thought towards the video idea.

He was born in East Sussex, England and lived in Kent with his parents and older sister as a teenager.

He is friends with fellow UK YouTuber JackTheBridge.

Shaun Huxley Is A Member Of