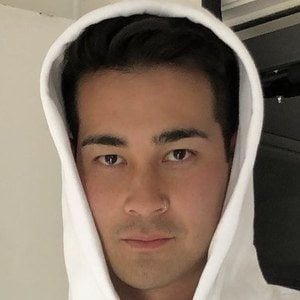 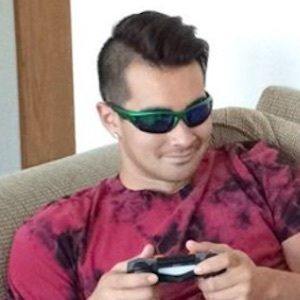 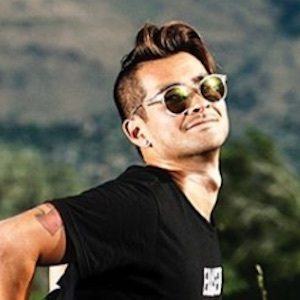 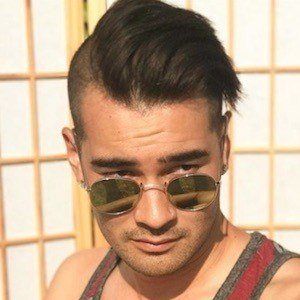 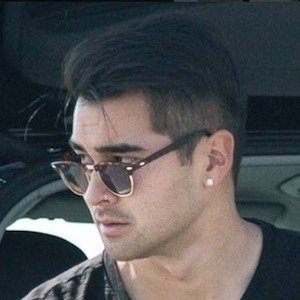 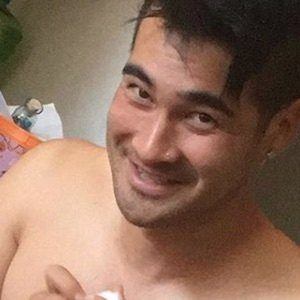 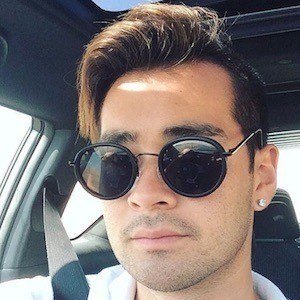 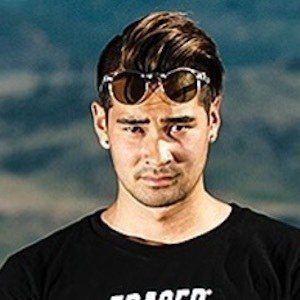 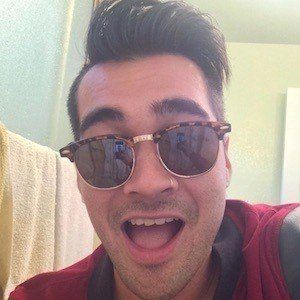 Known on YouTube as Sharney Rod, he is a skateboarder and vlogger known both for his skate videos and his pickup prank videos. He has since branched into other kinds of pranks, vlogs, and sketch videos.

After opening his YouTube channel in December 2015, he followed in January with the debut video "Get A Girls Number With 500 Push Ups."

Outside his YouTube channel, he has also has a substantial Instagram following of more than 90,000 fans. He has earned his following posting selfies and short skate videos.

He is of Mexican and Japanese descent. He has lived in Los Angeles, California.

His friend, fellow YouTuber Christopher Chann, joined him in the December 2016 video "CHRIS CHANN TEACHES ME HOW TO DRAGON FLIP!!!"

Shaun Rodriguez Is A Member Of