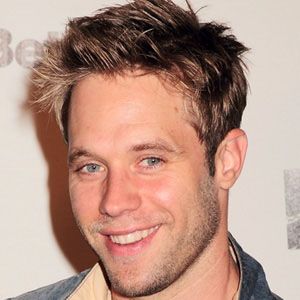 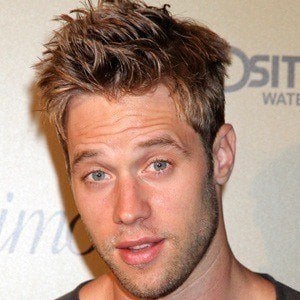 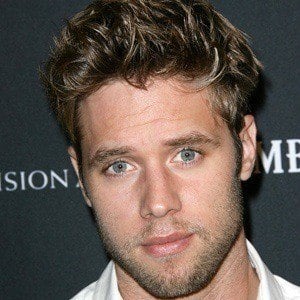 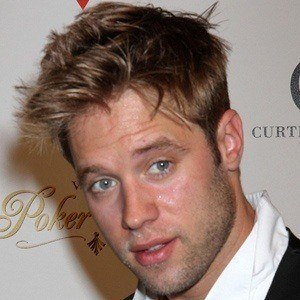 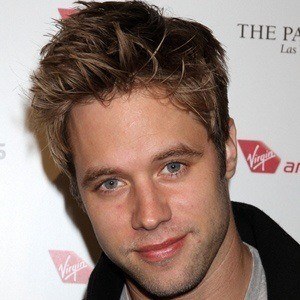 Canadian-born television actor known for his role as David Breck on the CW's Melrose Place and for his portrayal of Jack on ABC's Complete Savages. He also had recurring roles on The Vampire Diaries and Life Unexpected. He then landed a part in Dark Matter.

Early in his career, he appeared in nine episodes of a situation comedy called Maybe It's Me.

He played the role of Darryl in the 2013 slasher film Texas Chainsaw 3D.

He grew up in a Croatian family in British Columbia, Canada. He's dated actress Lindsey Morgan.

He and Katie Cassidy were both series regulars on Melrose Place.

Shaun Sipos Is A Member Of