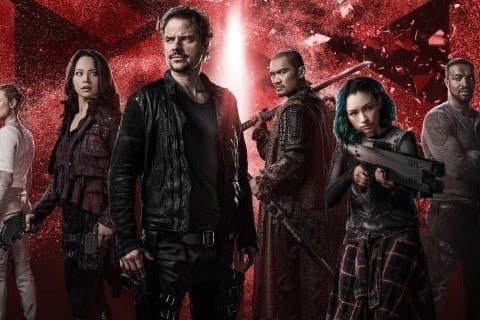 A group of six people wake up on a deserted spaceship and can't remember who they are or how they got there. The show ran for three seasons and aired a total of 39 episodes.

The show was based on the Dark Matter series of comics published by Dark Horse Comics. Ruby Rose and Wil Wheaton both guest starred on the show.