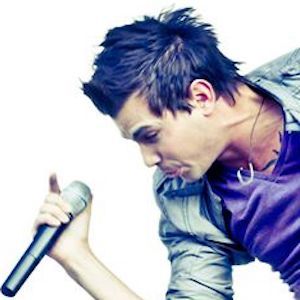 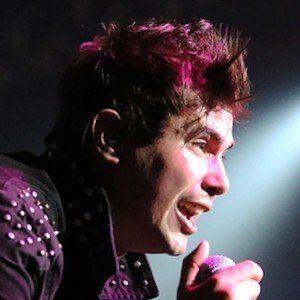 He began writing original music at age 9. His band's first album, Reason for Motion, was released in 2005.

He starred in the stage musical Broken in 2011.

He founded Manic Drive alongside his brother Michael. He married a woman named Jen in September 2016.

Shawn Cavallo Is A Member Of