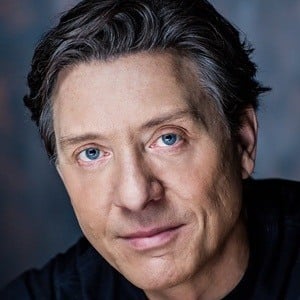 Award-winning actor who first garnered acclaim with his performance as Dennis Langley in The Eleventh Hour. He later won a 2013 Canadian Screen Award for his role as future first Canadian prime minister Sir John A. Macdonald in the CBC TV movie John A.: Birth of a Country. He also starred in Syfy's The Expanse and had roles in 24, Desperate Housewives, Big Love and Fargo.

He studied theater at York University.

He had a recurring role in the third season of House of Cards as Dr. Alan Cooke.

His father founded a local theatre group which exposed him to acting at a young age.

He portrayed the defense attorney of Hugh Dancy's character in NBC's Hannibal.