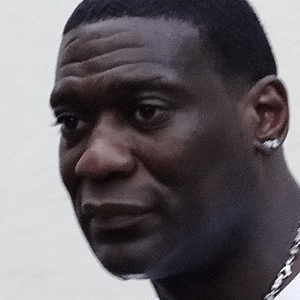 NBA forward who was selected to 5 NBA All-Star games as a member of the Seattle SuperSonics from 1989 to 1997 and a 6th All-Star game with the Cleveland Cavaliers in 1998.

After a theft incident with a University of Kentucky coach's son, he transferred to Trinity Valley Community College.

He was selected 17th overall in the 1989 NBA Draft by the SuperSonics.

He and his wife Marvena Kemp had three sons together.

In 2009, he appeared alongside fellow NBA star Dennis Rodman on the sports show, Pros vs Joes.

Shawn Kemp Is A Member Of