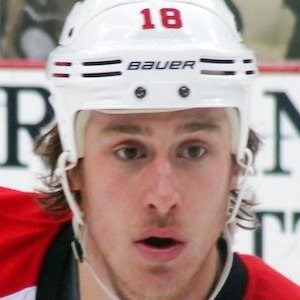 He began his junior hockey career with the Belleville Bulls of the Ontario Hockey League. Then, in 2006, he was drafted professionally to the Detroit Red Wings.

In 2008, he joined the Canadian national under-20 team to take the gold at the IIHF Ice Hockey World Junior Championships.

He has a brother named Steve.

As a member of the Colorado Avalanche, he played alongside captain Gabriel Landeskog.

Shawn Matthias Is A Member Of