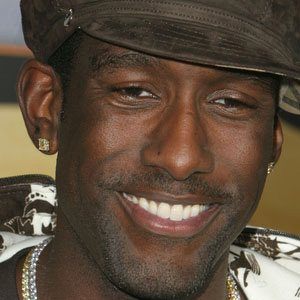 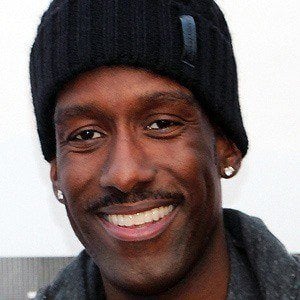 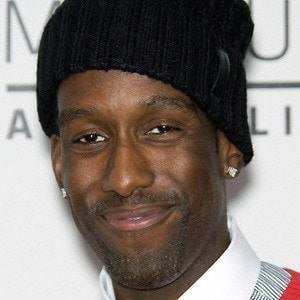 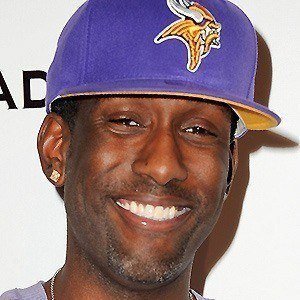 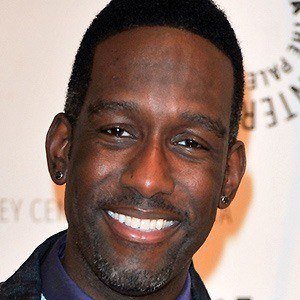 He started his first album as a side project that never was released, even though it contained future hits.

He has appeared as a judge on the TV show The Sing-Off.

He married Sharonda Jones in September 2001 and they had three children together.

He covered a version of "If I Were a Boy," originally sung by Beyonce.

Shawn Stockman Is A Member Of