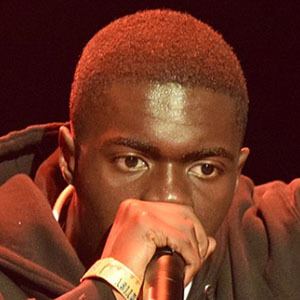 Rapper who signed a deal with Kanye West's G.O.O.D. music label in 2018. He has gained significant buzz in the rap world with tracks like "Mo Bamba," "LeBron James" and "Live Sheck Wes Die Sheck Wes."

As a child, he split his time between Harlem, New York and Milwaukee, Wisconsin. He started making music at age 11.

He is a model who has done fashion shows with Birkenstock. He became a member of the rap collective JackBoys.

His real name is Khadimoul Rassoul Sheck Fall. His parents are of Senegalese descent.

His record deal was a joint deal with G.O.O.D. Music and Travis Scott's Cactus Jack label.

Sheck Wes Is A Member Of