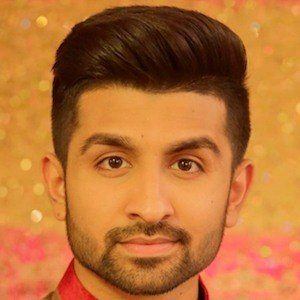 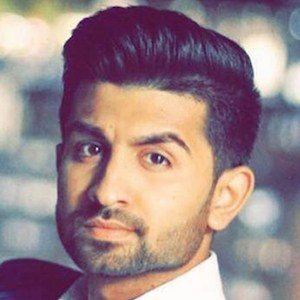 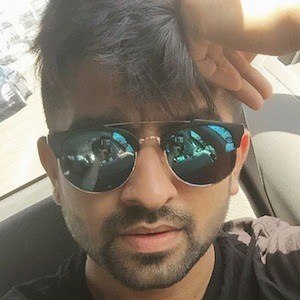 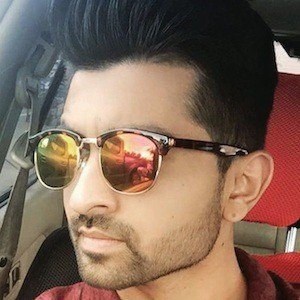 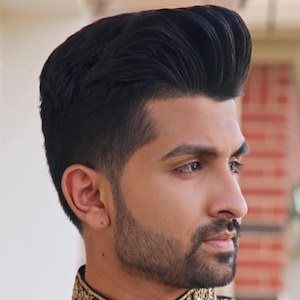 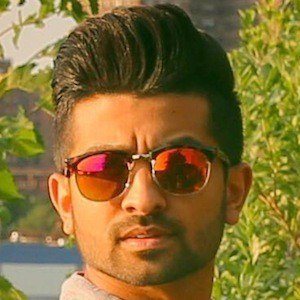 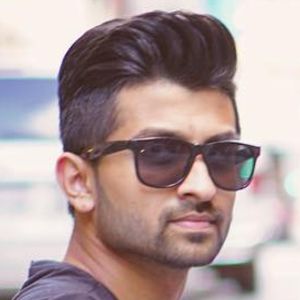 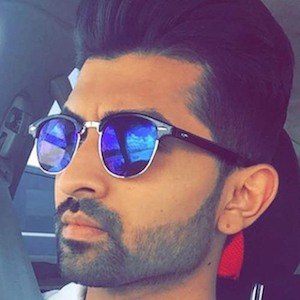 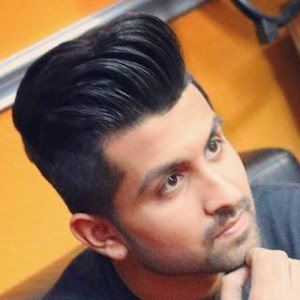 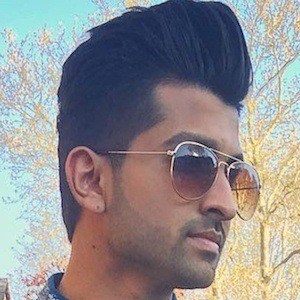 YouTube personality who makes up 1/4 of the collaborative channel TheDhoomBros.

He came together with Hussain, Waqas and Atif to form their main channel in July of 2012 after previously posting to DhoomBros, their other channel which they launched in 2008.

Their most popular videos showcase the group of guys dancing. Their channel has been subscribed to by more than 340,000 people.

His brother Hussain Asif is one of the DhoomBros. He also has a sister named Maha. He is originally from a small city in Pakistan before relocating to New York City. He married Hera in August 2017 and they welcomed a son named Rohaan in July 2018.

He runs TheDhoomBros along with Hussain Asif, Waqas Riaz, and Atif Khan.

Shehryaar Asif Is A Member Of