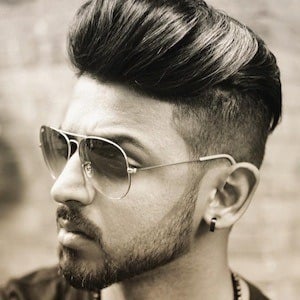 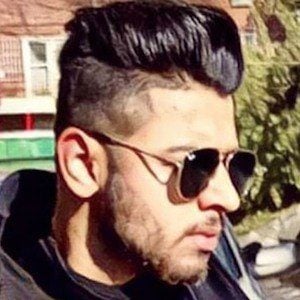 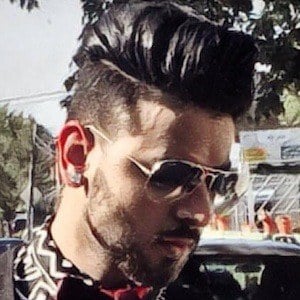 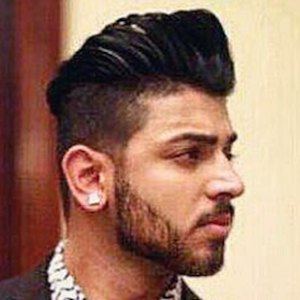 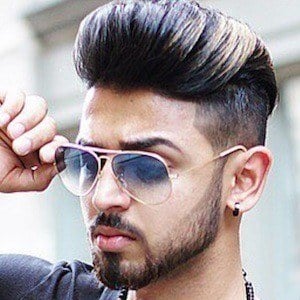 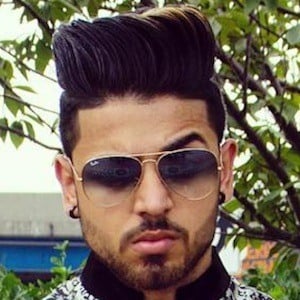 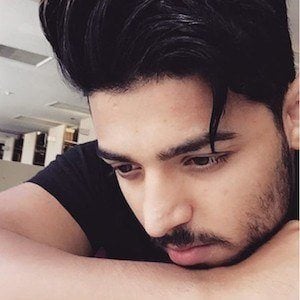 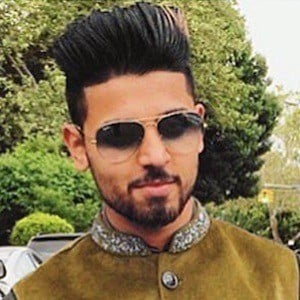 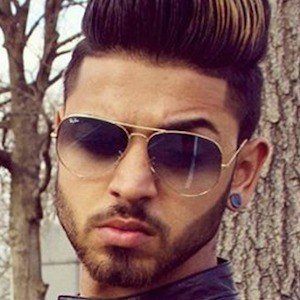 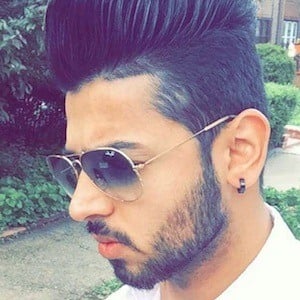 Famous as a member of the popular DhoomBros YouTube channel, this internet comedian helped his channel accumulate over 340,000 subscribers. He and his collaborators also created a film titled Yaari and a web series called iDeewane.

He joined the DhoomBros team in 2011; the group had been formed some years earlier by two brothers.

His group's most popular YouTube videos include Best Mehndi Dance 2013 and How Bollywood Are You?

He and his DhoomBros partners are based in New York and come from families of Pakistani heritage. He often posts pictures of his younger sister Malaika on Instagram.

Khan and his artistic collaborators Hussain Asif, Shehryaar Asif, and Waqas Riaz showcase their acting, singing, and dancing skills on their popular channel.

Atif Khan Is A Member Of