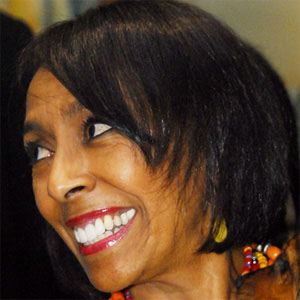 She worked as a secretary after moving to New York City at age 17 to pursue an acting career.

She had 2000s film roles in The Last Stand and All About You.

She married John Atchison in 2008.

She acted alongside Jim Brown in the 1974 action thriller Three the Hard Way.

Sheila Frazier Is A Member Of