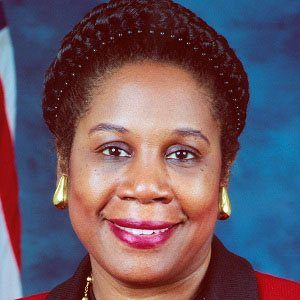 After completing her bachelor's degree in political science at Yale University and her law degree at the University of Virginia, she became a Houston-based judge.

With one of the lowest staff retention records in the U.S. Congress, Lee made the Daily Caller's 2011 list of "Worst Bosses in Washington."

She was born and raised in the Queens borough of New York City. Her marriage to law professor Elwyn Lee resulted in two children.

She is a contemporary of fellow Texas Democrat and U.S. Representative Max Sandlin.

Sheila Jackson Lee Is A Member Of