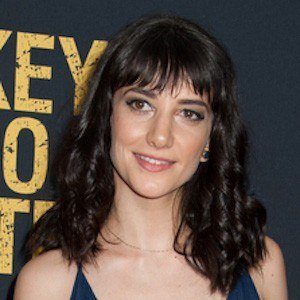 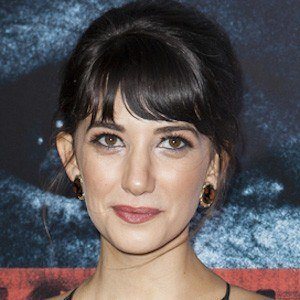 Film and television actress previously seen in the series Prom Queen and State of Affairs who landed a starring role in the reboot of FOX's 24, 24: Legacy. She also starred in the films Women Who Kill, Whiskey Tango Foxtrot, A Girl Walks Home Alone at Night and Argo.

She studied acting and directing at the UCLA School of Theater, Film and Television.

She debuted on Broadway in the Pulitzer-nominated play Bengal Tiger at the Baghdad Zoo.

She is a second-generation Iranian-American who was born in Los Angeles, and raised in Palo Alto, California.

She and Corey Hawkins landed starring roles in the 24 reboot.

Sheila Vand Is A Member Of