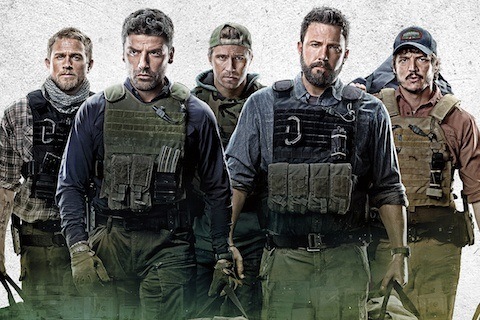 Action thriller in which five former Special Forces operatives reunite to plan a heist in a multi-border zone of South America. When things take an unexpected turn, they must fight for their survival.

The Netflix film is directed by J. C. Chandor and was written by Chandor and Mark Boal. Back in 2010, Tom Hanks and Johnny Depp were in talks in act with Kathryn Bigelow in talks for the director's chair.