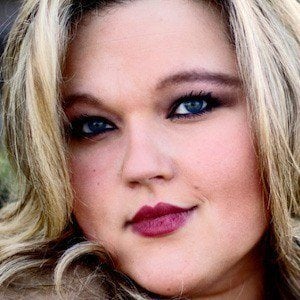 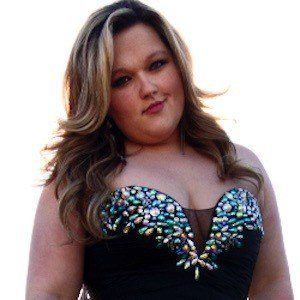 Southern rock and country singer who competed on the 15th and final season of American Idol after previously having competed on The Voice in 2013. She had previously wrote and recorded original songs called "Walker County Way" and "That's How Mama Raised Me."

She competed in her first singing competition when she was sixteen years old, on her way to competing in more than 100 competitions.

She has worked as a cosmetologist, and previously studied acting and modeling. She also worked as a pageant consultant.

She was born to Kelly J. Brooks and Billy Ray James. She married car mechanic Zak Panter. Her father-in-law Brant Panter financed her trip to Denver to audition for American Idol.

While on The Voice, she was a member of Team Blake Shelton.

Shelbie Z Is A Member Of