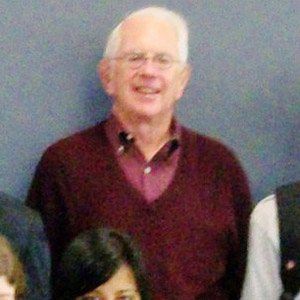 For his work on the particle physics theory of electroweak interaction, he was one of three recipients of the 1979 Nobel Prize in Physics. He taught in the physics departments of Boston University and Harvard University.

After graduating from Cornell University in 1954, he earned his doctorate in physics from Harvard.

He grew up in New York City as the son of Russian- Jewish immigrant parents. His marriage to Joan Shirley Alexander began in 1972 and resulted in four children.

His wife's sister, biologist Lynn Margulis, was at one point married to yet another renowned scientist, Carl Sagan.

Sheldon Lee Glashow Is A Member Of