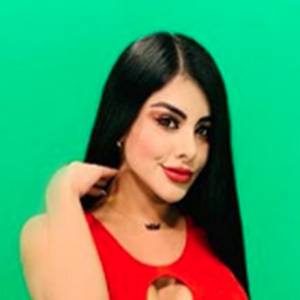 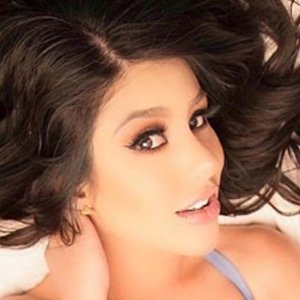 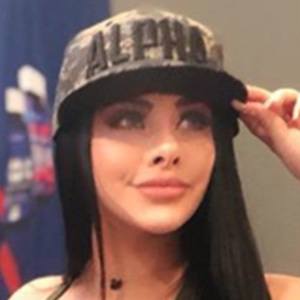 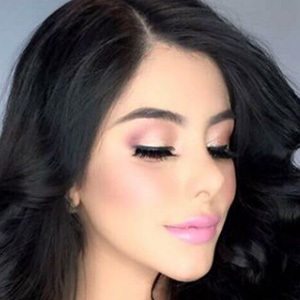 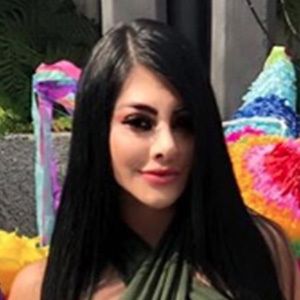 Mexican Instagram model whose photos of her curves and fitness earned her over 2.5 million followers on her miichelle_diazb account. She's also popular through her michelle_diazb TikTok account, where she's earned over 950,000 fans for her comedic videos and lip syncs.

Her first Instagram post was on July 30, 2015, and was a screenshot of her from a Vevo video.

Shell Rood Díaz Is A Member Of