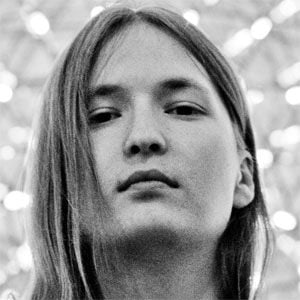 Swedish songwriter and producer who was listed as the Number 1 producer of 2012 in Billboard Magazine's year-end issue.

He started out as a drummer in local bands before becoming a vocalist in hardcore metal bands, leading him to meet Max Martin, an event that catapulted his career.

He was signed to Max Martin's production company Maratone and helped to write at least six Number One singles.

He came from a family living in Karlshamn, Sweden.

He wrote many songs for Britney Spears including If U Seek Amy and 3.

Shellback Is A Member Of