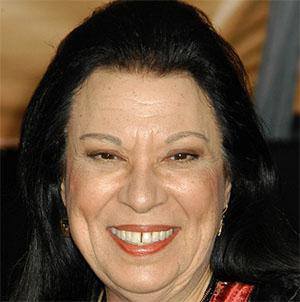 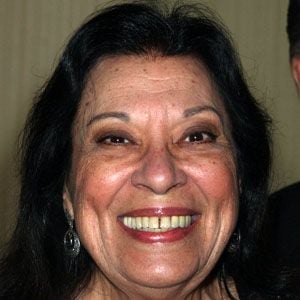 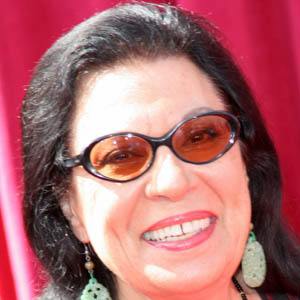 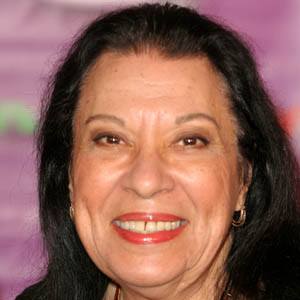 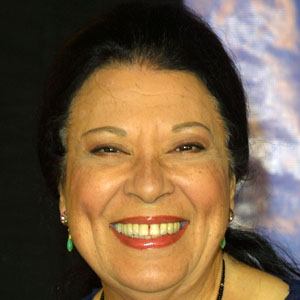 Actress best known for her role as the maid, Rosario Salazar, on the NBC television sitcom Will & Grace.

She first studied acting at Los Angeles City College before getting any film or television roles.

She publicly supported U.S. Congressman Dennis Kucinich for his presidential run in 2008.

She married Walter Dominguez in 1973.

Shelley Morrison Is A Member Of