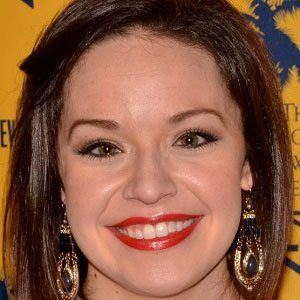 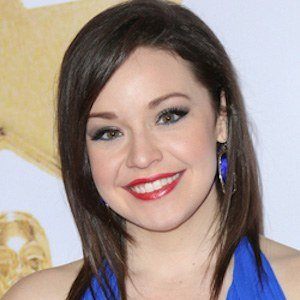 American film and musical theater actress and beat boxer best known for appearing as Ashley, a member of the Barden Bellas, in the Pitch Perfect films.

She studied musical theater at Louisiana State University, and also joined a sorority.

She has appeared in various musicals including Spring Awakening, Rent, The Producers, and Bronies: The Musical about the show My Little Pony and its fanatic fan-base of young men.

She was born in Baton Rouge to Jan and Donald Regner, and she has a sister named Lauren who also performs.

Her film roles in the Pitch Perfect series have her singing along with star Anna Kendrick.

Shelley Regner Is A Member Of