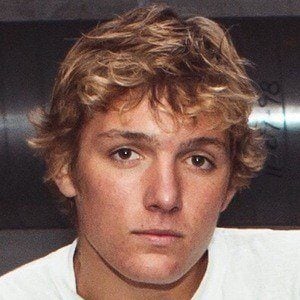 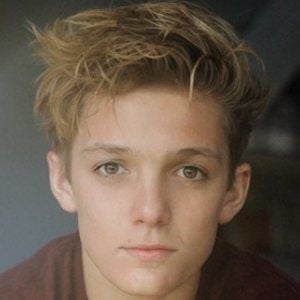 Aspiring musician who became best known for his short-form covers on Instagram where he also showcases his talent as a guitarist. He has more than 70,000 followers. He became a competitor on American Idol in 2019.

His mom began teaching him vocals when he was very young.

He began publishing full covers to his self-titled YouTube channel in March of 2016.

He is the second oldest of eight total siblings in his family.

One of his top full length covers is of DJ Snake and Justin Bieber's "Let Me Love You."

Shelton Taylor Is A Member Of