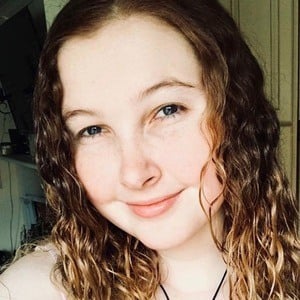 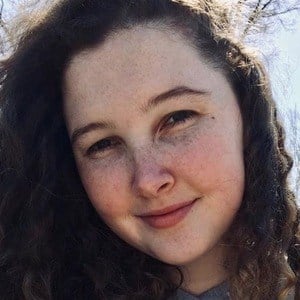 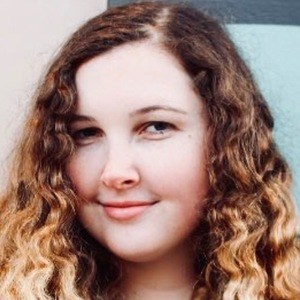 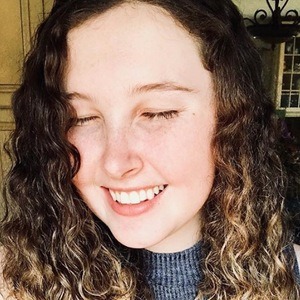 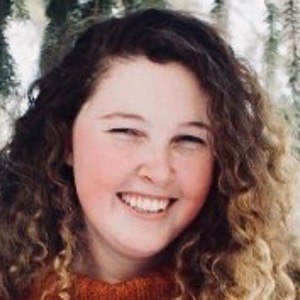 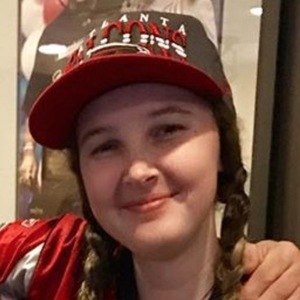 YouTube vlogging personality who is widely known for her Sherbertime channel's content. She has earned popularity there for her personal vlogging entries documenting her everyday life.

She met YouTube sensation Jacksepticeye when she attended the PAX East 2017 gaming festival. She vlogged about her experience on YouTube, and her March 2017 video has since earned more than 875,000 views.

Sherbertime Is A Member Of