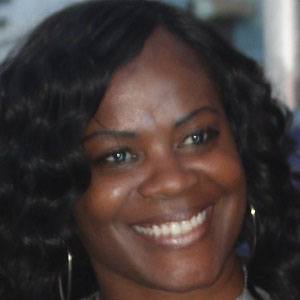 6-time WNBA All-Star, 4-time WNBA Champion, 3-time WNBA MVP and 3-time Olympic gold medalist who was the first player to sign with the WNBA upon its establishment in 1996; spent the bulk of her career with the Houston Comets.

Her Texas Tech Lady Raiders won an NCAA Championship in 1993.

She led the WNBA in scoring twice and was also named WNBA Defensive Player of the Year 3 times.

She was frequently referred to as the female Michael Jordan.

Sheryl Swoopes Is A Member Of