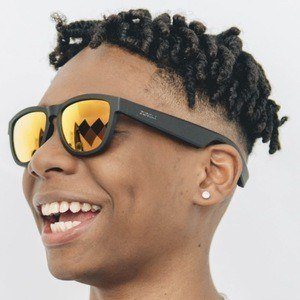 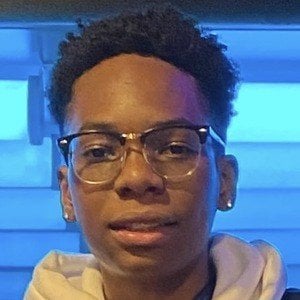 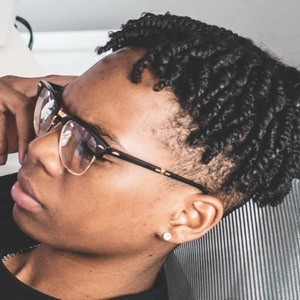 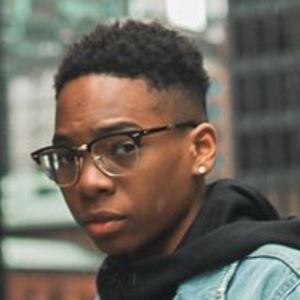 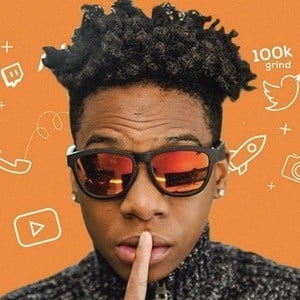 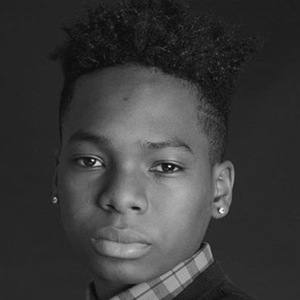 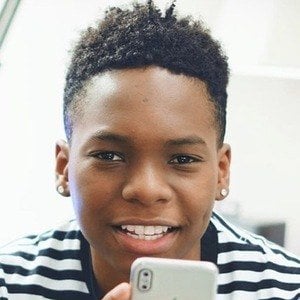 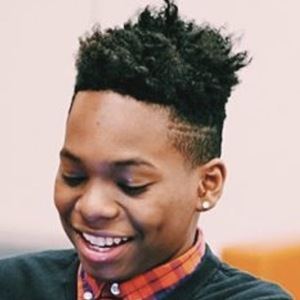 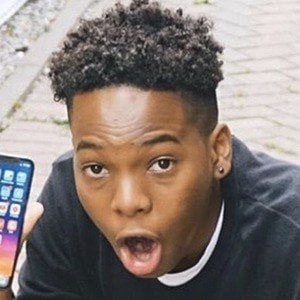 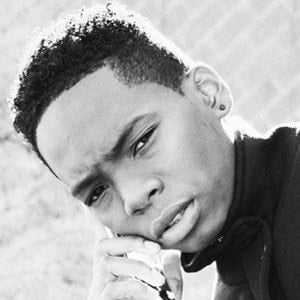 Tech reviewer known for creating tips, reviews, unboxings, and other vlogs about the latest smart phones and other technology on his self-titled YouTube channel. His channel has earned more than 90,000 subscribers since its inception.

He was studying adverising and marketing when he began making tech and travel vlogs for his YouTube channel.

One of his most popular YouTube videos is "How To Fix Snapchat error "Could Not Connect" For iOS Devices" posted in December 2016.

Born in Jamaica, he has three brothers and one younger sister.

Shevon Salmon Is A Member Of