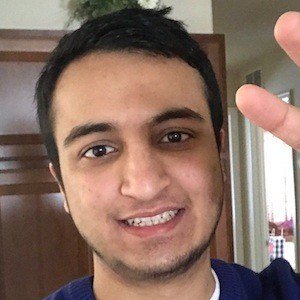 Fast-rising YouTube personality who chose to focus his channel on content regarding Apple and Android. His videos feature harmless and life hacks, iOS jailbreaks and tweaks.

His subscriber base is north of 500,000 individuals.

His real name is Usman Javaid and he was born in Colorado.

He and EverythingApplePro both publish content based on the technology of Apple and Android.

TheHackSpot Is A Member Of