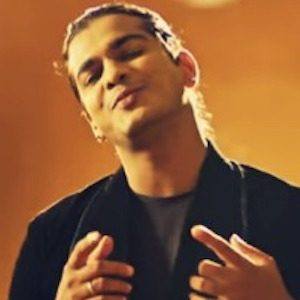 Singer, guitarist, and composer who was introduced to national audiences as a finalist on Sirasa Superstar.

His debut album, Dreams of Shihan, was named the nation's Most Popular Album in 2006.

Shihan Mihiranga Bennet Is A Member Of