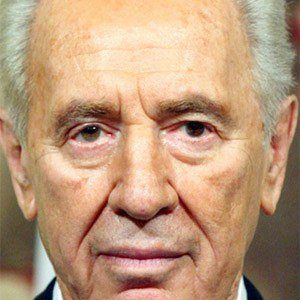 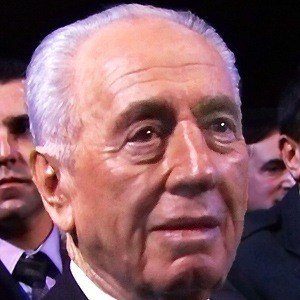 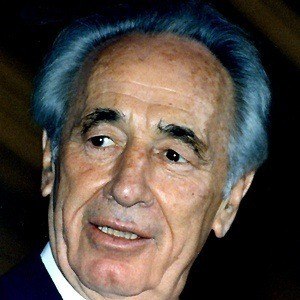 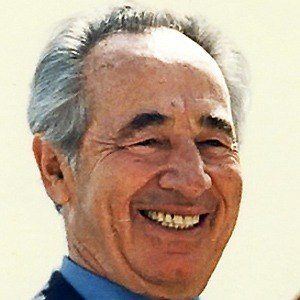 Ninth President of the State of Israel. He became involved in Israeli politics in 1959 and was a member of twelve cabinets over the course of his career. He served as Israeli Prime Minister from 1984 to 1986 and from 1995 to 1996.

As a member of the Haganah, the predecessor of the Israel Defense Forces, he helped establish close relations with and secured arms from France.

He, Yitzhak Rabin, and Yasser Arafat were joint recipients of the 1994 Nobel Peace Prize.

He was born Szymon Perski in Poland to Sara and Yitzhak Perski. His marriage to Sonya Gelman produced three children: Zyvia, Yoni, and Chemi.

He lost the 1996 prime ministerial election to Benjamin Netanyahu.

Shimon Peres Is A Member Of