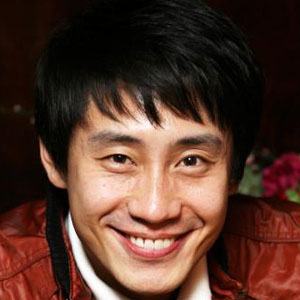 Known for his roles in such South Korean films as Sympathy for Mr. Vengeance (as Ryu) and Welcome to Dongmakgol (as Pyo Hyun-chul), this popular actor rose to fame after portraying North Korean military man Jung Woo-jin in the 2000 blockbuster film Joint Security Area.

After graduating from the Seoul Institute of the Arts, he made his film debut in the 1998 movie The Happenings.

He won a 2011 KBS Drama Award for his role as a neurosurgeon in the medical series Brain.

During the early 2000s, he was romantically involved with his Sympathy for Mr. Vengeance leading lady, Bae Doona.

He and fellow South Korean entertainer Lee Min-jung both began their careers in stage plays by the notable writer Jang Jin.

Shin Ha-kyun Is A Member Of