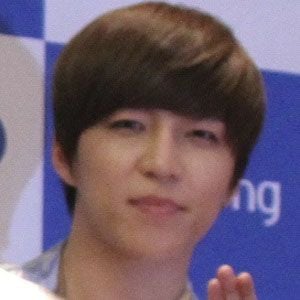 He spent his youth playing soccer and, after deciding to pursue a career in music, trained with both Good Entertainment and JYP Entertainment. He made his U-KISS debut in 2006.

He was born and raised in Gyeonggi-do, South Korea. His U-KISS band "family" includes Kevin, AJ, Kiseop, Hoon, and Eli.

Shin Soohyun Is A Member Of