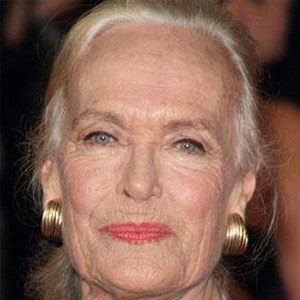 She became known for her performance as Bond Girl Jill Masterson in the 1964 film Goldfinger. She also appeared in Ten Little Indians and The Girl from Rio.

She attended the Aida Foster Theatre School before making her stage debut in Let's Make An Opera!

She published an autobiography in 2000 titled Golden Girl, which detailed her life before and after playing a Bond girl.

She starred in Goldfinger with Sean Connery, who played James Bond.

Shirley Eaton Is A Member Of