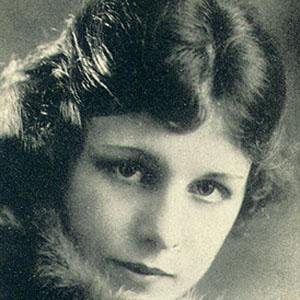 Famous psychiatric patient who gained fame for having one of the first documented cases of multiple personality disorder.

She suffered from blackouts while working as a substitute teacher.

Her story was the subject of the book Sybil and two subsequent films.

She was an only child and had a mother that suffered from schizophrenia.

Her life was the subject of the 1876 film Sybil, which starred Sally Field.

Shirley Mason Is A Member Of