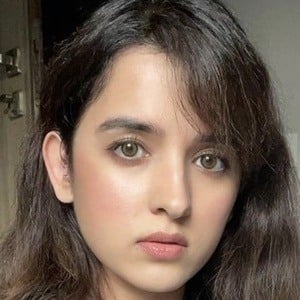 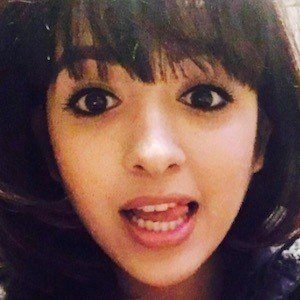 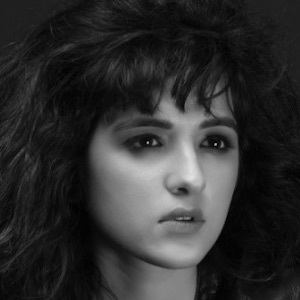 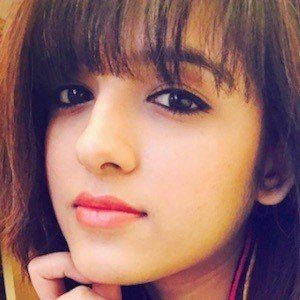 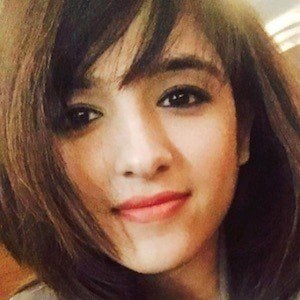 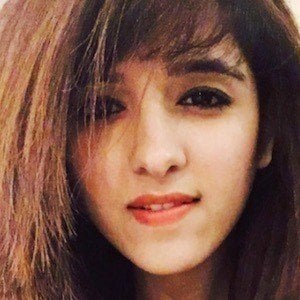 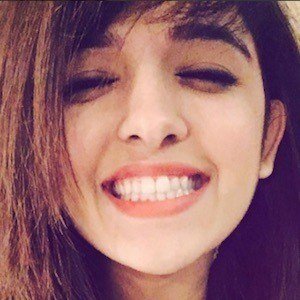 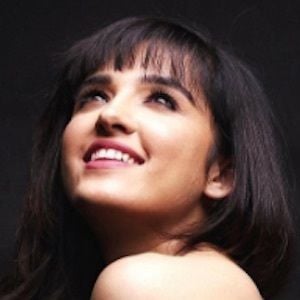 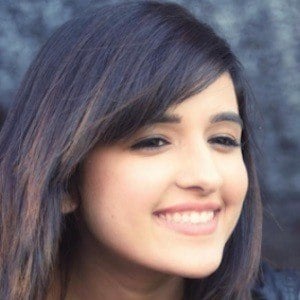 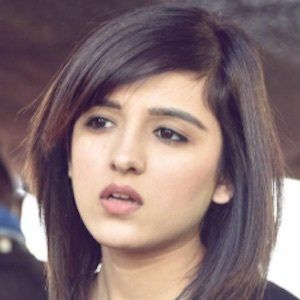 Singer-songwriter known for her cover songs of popular artists on her self-titled YouTube channel. She has amassed over 3.6 million subscribers as well as 298 million views.

She was a part time radio jockey at Radio Tarana during high school. She was also a marketing and publicity intern at Auckland Council.

She has done collaborations with a number of YouTube celebrities such as Kurt Hugo Schneider and Sanam.

She was born in Daman, India. She has a younger brother named Shane.

Her cover of the song "Tera Chehra" was recognized and praised by original artist Adnan Sami.

Shirley Setia Is A Member Of