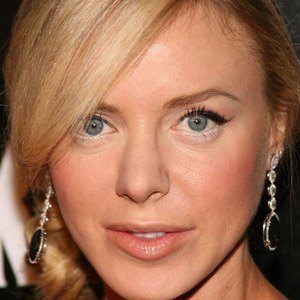 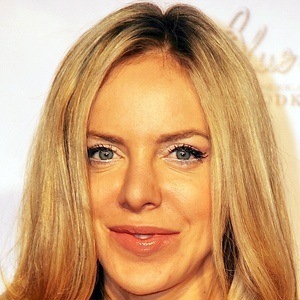 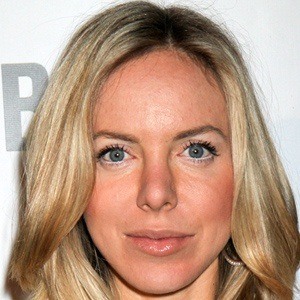 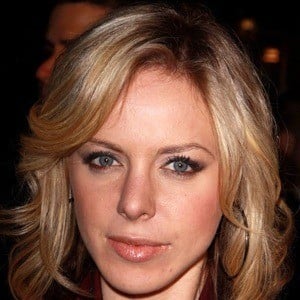 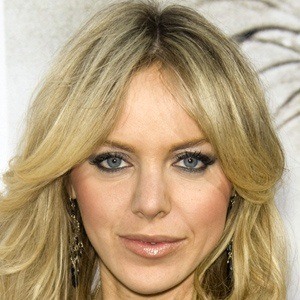 Renowned model and movie actress who appeared in GI JOE: Retaliation in 2013 and the Dante's Inferno Documentary in 2012.

She was in the comedy film Hijacking Hollywood.

She graduated from USC with honors.

She married Bruce Rubenstein and together they had two daughters named Mila Brener and Journey Elle Rubenstein.

She co-starred with Dane Cook in the movie Employee of the Month.

Shirly Brener Is A Member Of