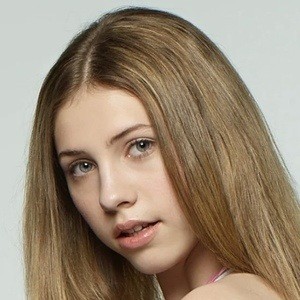 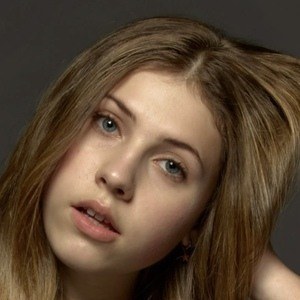 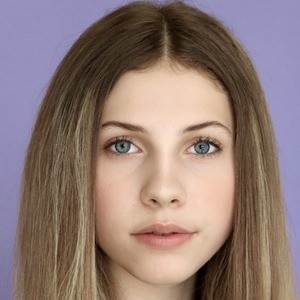 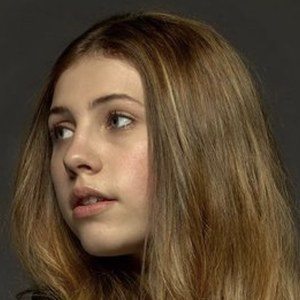 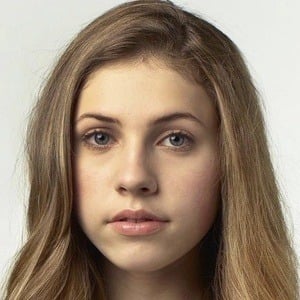 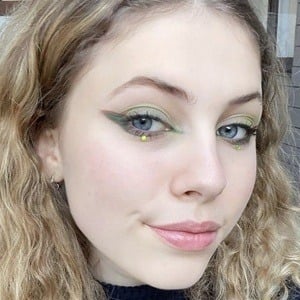 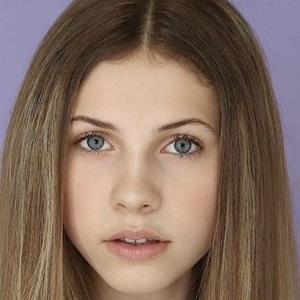 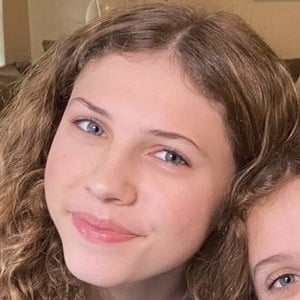 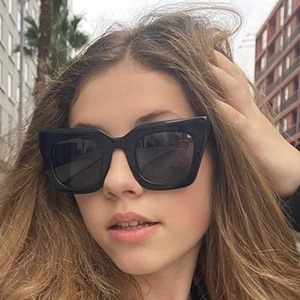 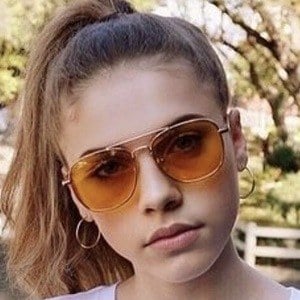 American actress who is best known for her role as Kelly Gibbs in the TV show NCIS. She has also appeared on the show Hopeless Bromantic in the dual roles of Vanessa and Jackie.

One of her earliest roles was in the 2010 film Movin' In, portraying the part of Mila.

She voiced a character named Windflower in the animated TV series Whisker Haven Tales with the Palace Pets in 2016.

Her parents names are Shirly Brener and Bruce Rubenstein, and her sister is named Journey Elle Brener.

She has been a guest star on two episodes of NCIS, alongside actor Mark Harmon.

Mila Brener Is A Member Of