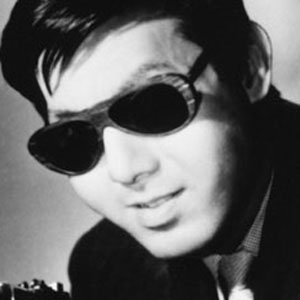 He had roles in over 300 films including 1967's Branded to Kill and 1961's Fast Draw Guy, for which he got the nickname "Joe the Ace." Some of his other films include Gate of Flesh, The Samurai, and Youth of the Beast.

He studied theatre at Nihon University in 1952. In 1954, he auditioned for the new face contest for the Nikkatsu Company and was one of the 21 people picked, which led him to drop out of school to work for them.

He had cheek augmentation surgery to enhance his features in 1957.

He had two older brothers and a younger sister and brother.

He was a contemporary of fellow Japanese actor Sonny Chiba.

Joe Shishido Is A Member Of