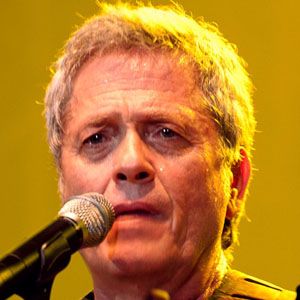 Singer who has sold more than 1.5 million records over the course of his career, which has spanned more than four decades.

He won first prise in the Israeli Song Festival while still serving in the military.

His album Tzima'on was one of Israel's best-selling albums of 2002.

He has been married twice and has three children named Ben, Shiri, and Jonathan.

He is a widely popular Israeli-born singer, much like rock singer Gene Simmons .

Shlomo Artzi Is A Member Of