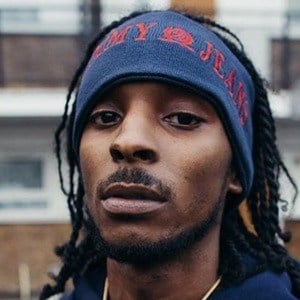 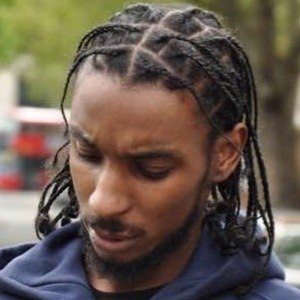 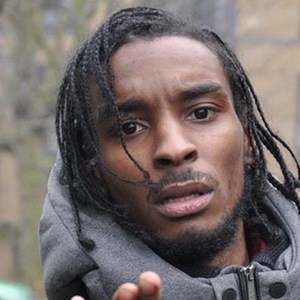 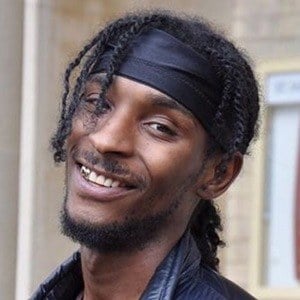 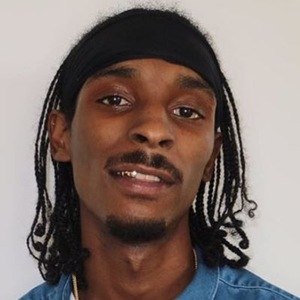 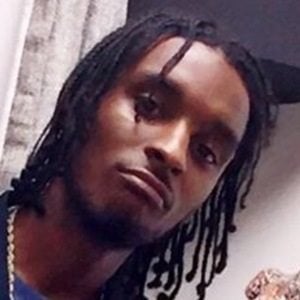 He began his music career, alongside Ard Adz, at age 15, while growing up alongside one another.

He aims to bring a "realness" to his raps. He has described his lyrics as complicated, but meaningful.

He was born and raised in the Brixton district of London, England.

He and frequent collaborator Ard Adz released a mixtape EP entitled GHETTO (Grind Hard Everyday Till Tomorrow's Over in 2013.

Sho Shallow Is A Member Of