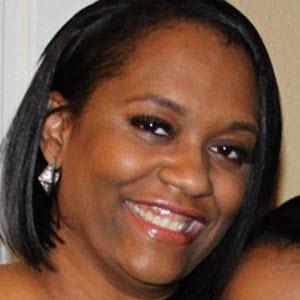 Mother of Disney star actress China Anne McClain; she also has writing and acting credits to her name.

She was born in Memphis, Tennessee and attended Manchester High School.

She wrote two episodes of the series Meet the Browns in 2009.

She has four children with Michael McClain, whom she married in April of 1993.

Shontell McClain Is A Member Of