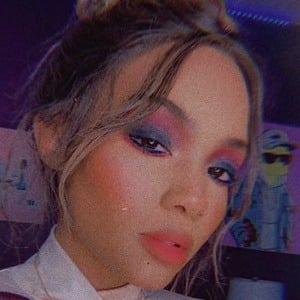 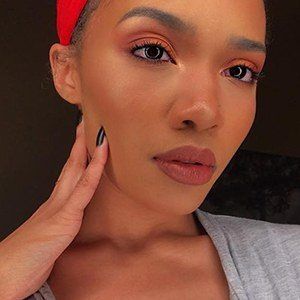 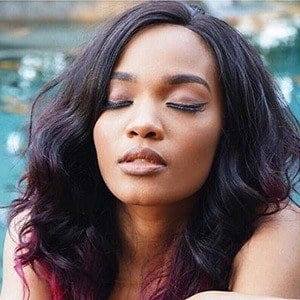 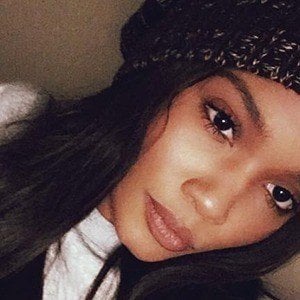 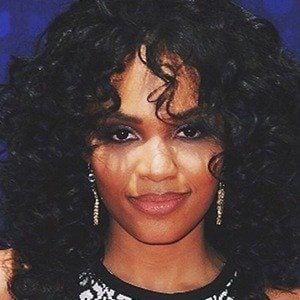 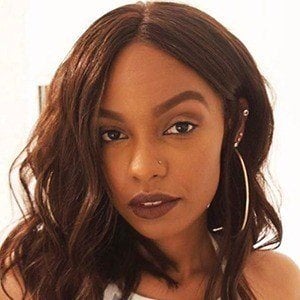 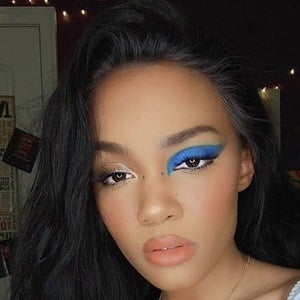 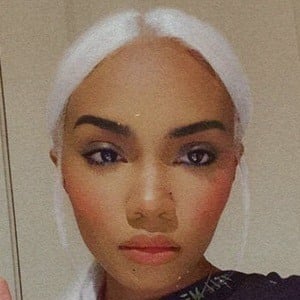 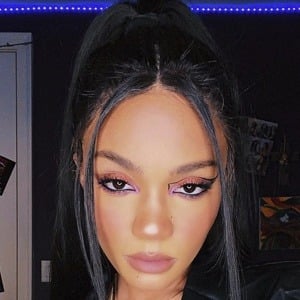 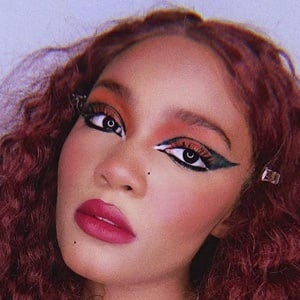 Singer and actress who gained fame for her childhood film role in Daddy's Little Girls. She also starred in Step Up: High Water as Janelle Baker.

She had her first small acting role in the 2005 film The Gospel.

She joined her sisters in The McClain Sisters pop group.

She has two sisters, China and Sierra, who are both actresses, and her brother Gabriel is an actor. Her parents' names are Michael and Shontell McClain.

Lauryn McClain Is A Member Of