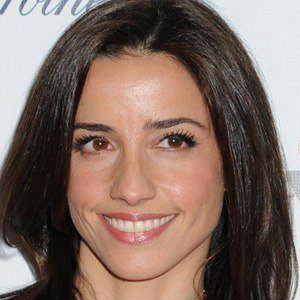 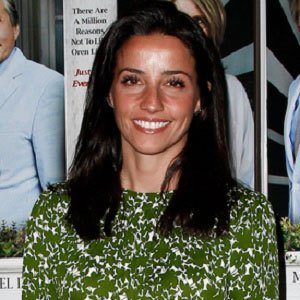 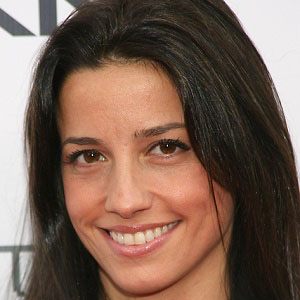 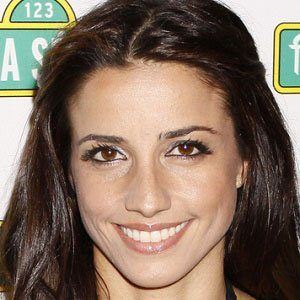 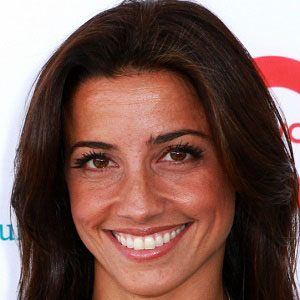 Fashion designer known for her street style and urban designs.

She earned a double bachelors degree in History and Art History from UCLA.

She was referenced in an episode of The Simpsons, where the character Snake Jailbird has a girlfriend named Shoshanna.

She married Joshua Gruss in 2002. She and Josh welcomed their first daughter, Sienna, in 2005, then a pair of twins named Angelica and Joseph in 2012. She dated the much older while still in high school.

She has been friends with fellow fashion designer Charlotte Ronson for several years.

Shoshanna Lonstein Gruss Is A Member Of