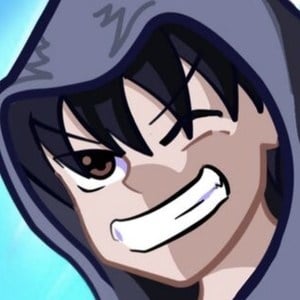 English Minecraft player whose YouTube channel, ShotGunPlays, is dedicated to factions within the Cosmic server. He has earned over 1.1 million subscribers and more than 125 million views to his channel.

He posted his first video to YouTube in early 2016. He was formerly known on YouTube as ShotGunRaids.

He has been known to stream on Twitch.

He has played with and against his friends Vikram Barn, Preston Arsement and Ethan Payne online.

ShotGunPlays Is A Member Of