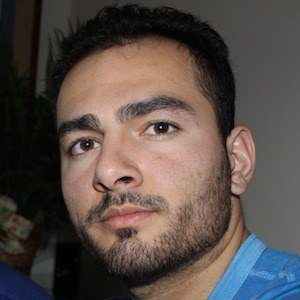 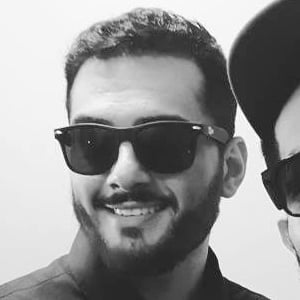 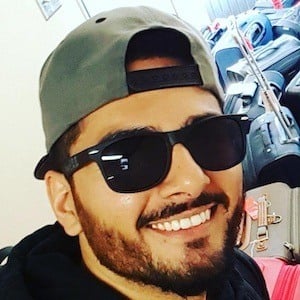 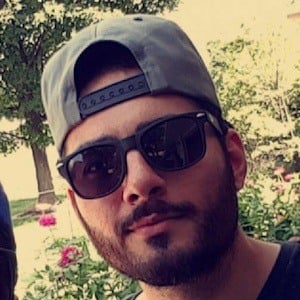 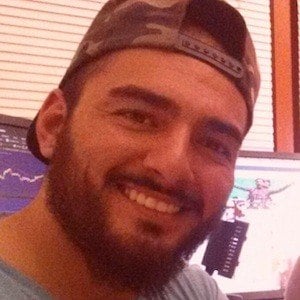 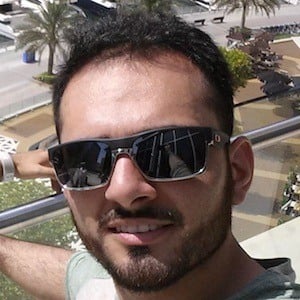 One-half of the creative team behind the YouTube channel SRbrosEntertainment who publishes videos with the help of his brother. Together they make comedy videos comparing Afghan culture and American culture.

The brother's created their YouTube channel in January of 2012 with their first video being "Things Afghan Guys Say."

He and his brother created side YouTube channels called SRbros and SRbros Vlogs. His personal Snapchat account is called Naakhut.

His brother's name is Roshan Sultan and he has a nephew named Rohan from another sibling.

One of he and Roshan's most watched videos is a parody of Psy's "Gangnam Style" called "Afghan Style."

Shukran Sultan Is A Member Of