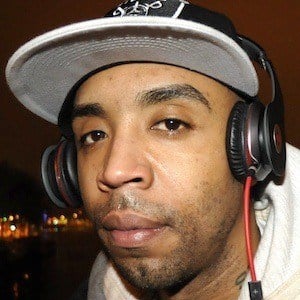 American rapper and actor who has been known for his affiliation with the Wu-Tang Clan. His album AKA the Rugged Child peaked at #7 on the US Billboard R&B Chart.

He grew up collaborating with his cousin, Wu-Tang Clan member,Ghostface Killah and eventually released his first single On and On in 1993.

He was featured as an actor in the films Original Gangstas, In Too Deep, and The Preacher's Wife.

He was raised by his family in Staten Island, New York.

He has shared the stage with many rappers including Big Daddy Kane.

Shyheim Is A Member Of