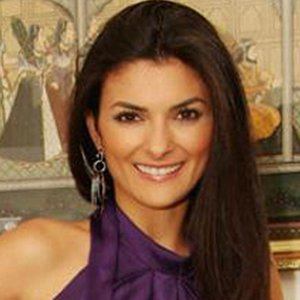 News anchor and television personality who is recognized for her work on the Colombian program Noticias Caracol. She has also made a number of appearances on the reality television show Desafío.

In 2007, she represented her home country in the Miss Intercontinental beauty pageant.

She reported from the 2009 Miss Universe in the Bahamas.

Both she and Daniela Vega worked on the news program Noticias Caracol.

Siad Char Is A Member Of