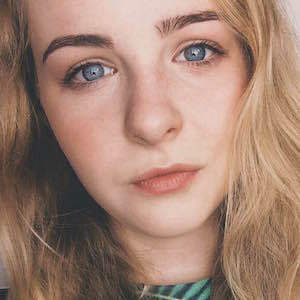 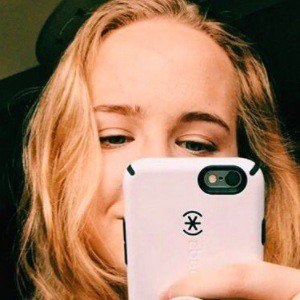 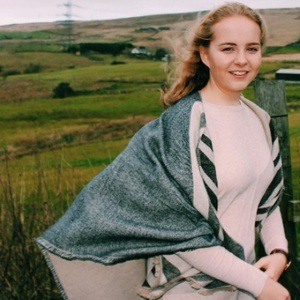 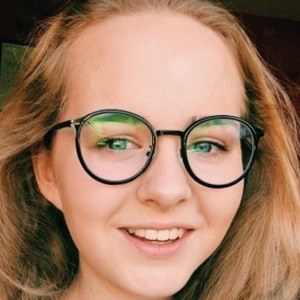 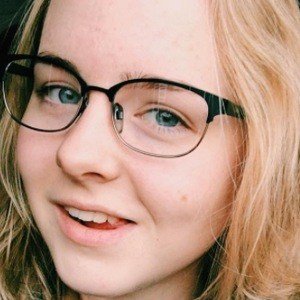 YouTube vlogger who is known for her Sianxy channel's content. She has gained widespread popularity there for her vlogging on various everyday topics and her daily life.

She has amassed more than 20,000 subscribers to her YouTube channel since its beginning. One of her most popular videos there, "NETFLIX AND CHILL GOT ME PREGNANT! | Sianxy," has earned more than 30,000 views.

She has frequently vlogged about fellow social media star Joe Sugg of the ThatcherJoe YouTube channel.

Sian Morton Is A Member Of