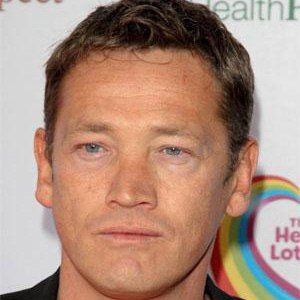 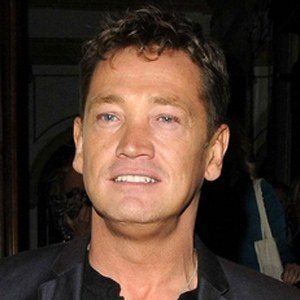 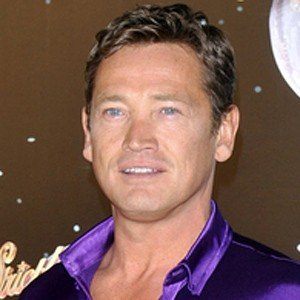 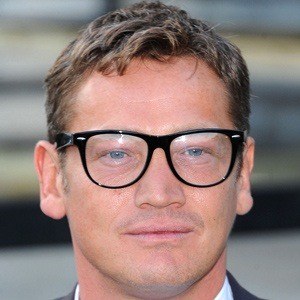 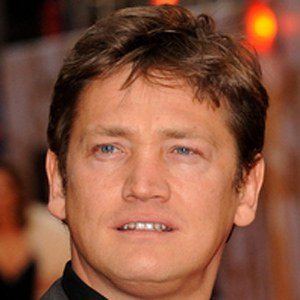 Actor who portrayed the character of Ricky Butcher on British soap opera EastEnders from 1988 to 2012.

As a teenager, he had a minor role in the 1985 film Revolution.

He appeared on I'm a Celebrity, Get Me Out of Here! in 2005, finishing in third place.

He has three older brothers.

He partnered with Ola Jordan to compete in Strictly Come Dancing in 2012.

Sid Owen Is A Member Of